Let's talk about Funko and Super 7's great line of ReAction and Legacy action figures. They don't bobble or pop, but they thrill in their own fun way.
Post Reply
16 posts • Page 1 of 1

Are more coming or not? The last two waves were announced around the same month, October, and its almost over! I need Gummi Bears!!!
Top

I was gonna say - the only ones I want now are Gummi Bears... all of them!
Top

Yes to the gummi bears the disney figures have done well

I know there's a lot to choose from, but I really want more Darkwing villains.
Top

I want me some Gummi Bears!
Top I was thinking something would be announced around the time disney+ launched since it helped people see some of those older cartoons. I got my kid hooked on chip and dale rescue rangers so would def need more of them
Hi Im Ricky
Im into Anime, Marvel, Dc, Disney, Fantastik Plastik, Rick & Morty, Freddy funko and Ad Icons
Pops:700+
Dorbz:30+
Been collecting since 2014
ISO: Dragon Ball Protos and my hero academia

I love those! I used to watch them all the time! more figures would be great! 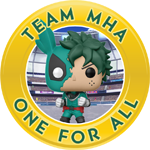 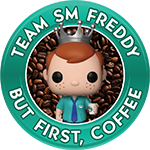 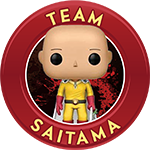 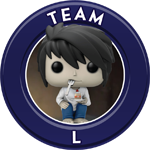 These need to be expanded. Would live to see more classic disney shows represented. 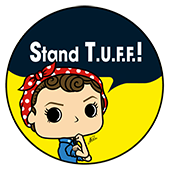 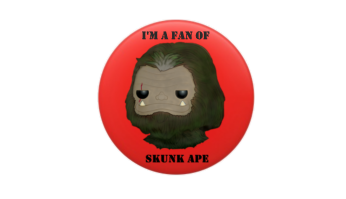 I'm not happy with the dynamic poses of the Gummi Bear Pops, so I'm holding out for proper action figures.
Top

I don't know that their "action figure" line did very well so it would be interesting to see if they did anything other than POP!

Gummi Bears would be a fun idea!
Top

I totally hope this is still in the works and happening sometime! Agree that they should do Gummi Bears but also I want more Ducktales, Tailspin, Rescue Rangers and Darkwing Duck! There are so many more villains to do and even some main characters! I really want a Don Karnage and a Mrs. Beakly, Monterey Jacque and and Steelbeak as well! Hope this line hasn’t been abandoned.
HUGE Cartoon fan who has been collecting Funko since 2015. Collect everything Hanna-Barbara including Pops, Pez and Sodas. Also collect Disney, 80’s cartoons and Ad Icons!

I want a Rescue Rangers ride!